Back to Latest News

The growing challenge of Dementia in NZ 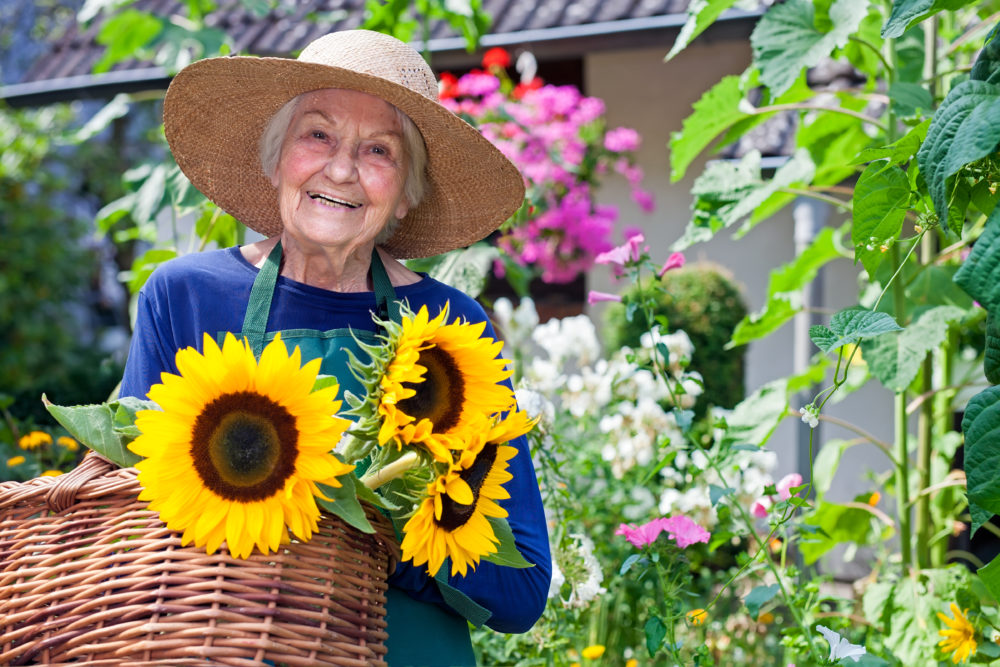 Dementia can affect anyone and in the coming decades, more New Zealanders than ever before will experience this progressive illness which can rob people of their memories and alter their thinking, behaviour, personality and emotions.

Almost 70,000 Kiwis are living with dementia today but that number is forecast to soar to 170,000 people by 2050. The associated costs of dealing with dementia will also skyrocket – it costs our economy $1.7b right now but will reach a staggering $2.7b by 2030 according to a qualitative research report released by Alzheimer’s New Zealand in April this year.

Dementia impacts more women than men (around 30% higher) and those affected require more care and supervision than your average aged care resident. So how is New Zealand placed to deal with the challenge that lies ahead?

Firstly, it’s important to understand the condition and the impact it can have on people’s lives.

Dementia is an umbrella term used to describe a group of diseases that affect how the brain works. As people get older, the chances of developing dementia increase. The most common form is Alzheimer’s disease. Other forms include Vascular dementia, Lewy Body disease and Frontotemporal dementia.

Symptoms and the rate of progression are different for everyone. It often starts in a gradual way and people don’t initially seek help or notice the changes. The authors of Alzheimer’s New Zealand’s research report spoke to 49 people living with dementia and their carers about their personal experiences.

“People describe feeling forgetful, losing words and finding it hard to follow conversations,” the report says. “They describe having slower reactions, losing their balance and finding it hard to organise. Some say they have difficulty sleeping but feel drowsy all the time while a few experience vivid and frightening nightmares. Some describe speech changes or difficulty with recall or pattern recognition, and some notice a loss of skills such as cooking, numeracy or strategic thinking. People talk of making uncharacteristic mistakes.”

Despite these changes, most of those interviewed still described themselves as being capable of thinking and reasoning.

What Is The Impact On Aged Residential Care?

Based on interRAI NZ data, there are 5,060 aged care residents with Alzheimer’s disease (as at 30 June 2019). A further 11,640 residents have another form of dementia, for a total of 16,700 people.  This is nearly half of all those living in aged residential care.

Simon Wallace, Chief Executive of the New Zealand Aged Care Association, says the Government’s Healthy Ageing Strategy released a couple of years ago did not provide enough focus on dementia and its growing incidence in New Zealand. “It’s my view that we need a national dementia plan (separate from an Ageing Strategy) just as the UK does, so we can better plan for the numbers that are coming,” he says.

Any such plan would need to consider what additional funding and resources are needed, and what sort of innovations will be required.

Simon points out that thousands of people are living with dementia in their own homes which is likely to be placing stress on spouses and other family carers – something that often goes unnoticed.

“That’s becoming a real issue. There are a lot of pressures coming on spouses and other family members looking after people who arguably, for a whole number of reasons, might be more comfortable living in a rest home. But that is a huge debate.”

“Dementia is a chronic disease, and yes we are seeing more of it. But it’s not contagious and treating people with kindness and care makes the biggest difference to the people themselves and their families,” she says.

“Our expertise is in loneliness and aging and I know when you have dementia, people withdraw. So loneliness for me is something that also needs to be addressed. Making a place that’s comfortable for others to visit so the person isn’t isolated should be a real focus for residential care facilities here in New Zealand.”

Stephanie visited the Netherlands earlier this year on a study tour and was excited to learn about their innovative approach to dementia care. Their programmes revolved around two key principles – ensuring those with dementia had real purpose in life and remained connected to the community.

“I visited what was called ‘green care farm’ – these are working farms that people with dementia visit each day. They help garden, look after animals, chop the firewood, muck out the chickens… they had a purpose, they were busy and they were active.” Students and volunteers also worked on the farm so those with dementia were part of a wider community effort rather than being shut off from society in separate, secure facilities.

The second dementia care programme Stephanie visited focused on daily art classes. “With a really passionate leader, they created artworks and then every so often they had art exhibitions and the community came in and saw what was going on. There was such energy and it was such a respectful view of allowing older people to be who they are.”

Stephanie believes the essence of both these programmes could easily be replicated in New Zealand to provide optimum care for future dementia suffers. Innovation and diversity of care need to be a priority for our whole community, not just the aged care sector, she says.

“I would love to influence risk-adverse policies to allow things to occur; to allow people to live. But we have to adapt our health and safety and our processes. It’s just thinking differently about care and kindness and treating dementia as another one of the chronic diseases like diabetes and cardiovascular disease, and less with stigma. Less isolation, more inclusion, more community work.”

In October Cubro will sponsor a speech being given by Simon Holst at the New Zealand Aged Care Association’s (NZACA) annual conference. Simon will share his family’s personal journey with dementia as his mother, renowned home cooking expert Dame Alison Holst, suffers from the condition.

“It’s hard to watch,” Simon has previously said. “I think cooking is something she thought she’d do forever. She probably thought she’d keel over in the kitchen. It’s the terrible thing for her that she loses her confidence. That’s the cruel part about dementia, it strips people of their confidence.”

We look forward to hearing Simon’s personal account at this year’s conference.

We use cookies to help give you the very best experience. By continuing to use our site, you are consenting to this. View our privacy policy to find out how you can change your settings at any time.